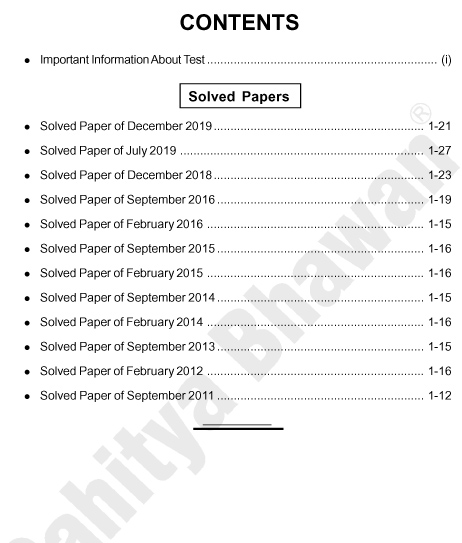 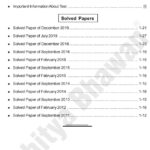 Sahitya Bhawan Solved Papers for CTET exam paper 2 Class 6 to 8 Social Science / Social Studies group is a book of Solved Papers / Question Papers of previous examinations (with explanatory solutions). By solving previous years papers you will come to know the pattern of the examination & standard of the questions, You will come to know about your problem area. By solving these papers you will also come to know how much time you are taking in solving a paper and what mistakes you have made which you can avoid in the e